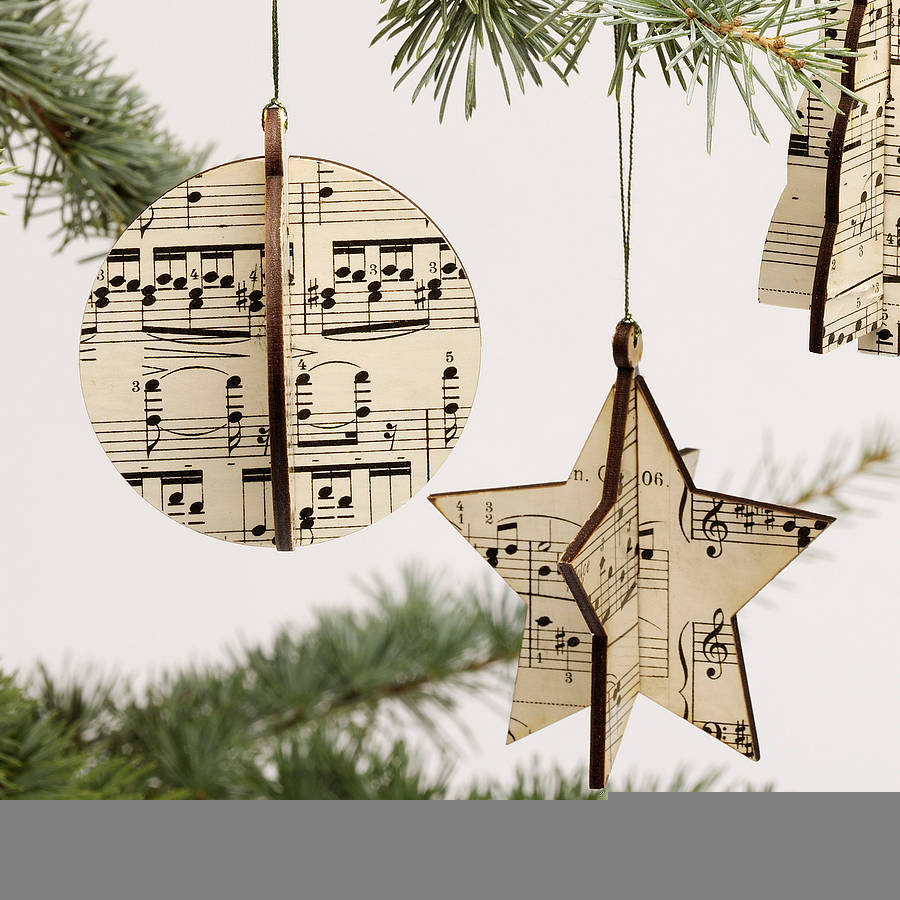 This year, until Santa Claus gets on the roofs of our houses, he’ll make a musical journey with many melodic stations! Each station and a Christmas song will give joy to the beloved Santa, but also give  children the chance to sing, move, dance and play with their small musical  instruments in their classroom!

It all starts with a map of the route which Santa will draw from the North Pole to the  area where our students live . On the way Santa Claus will make eight stops, as many as the  Christmas songs  which we have chosen. Each stop has a sign that says the song title and it’s location in the cd, eg. Track 1, so that children can find it for themselves in the cd player. 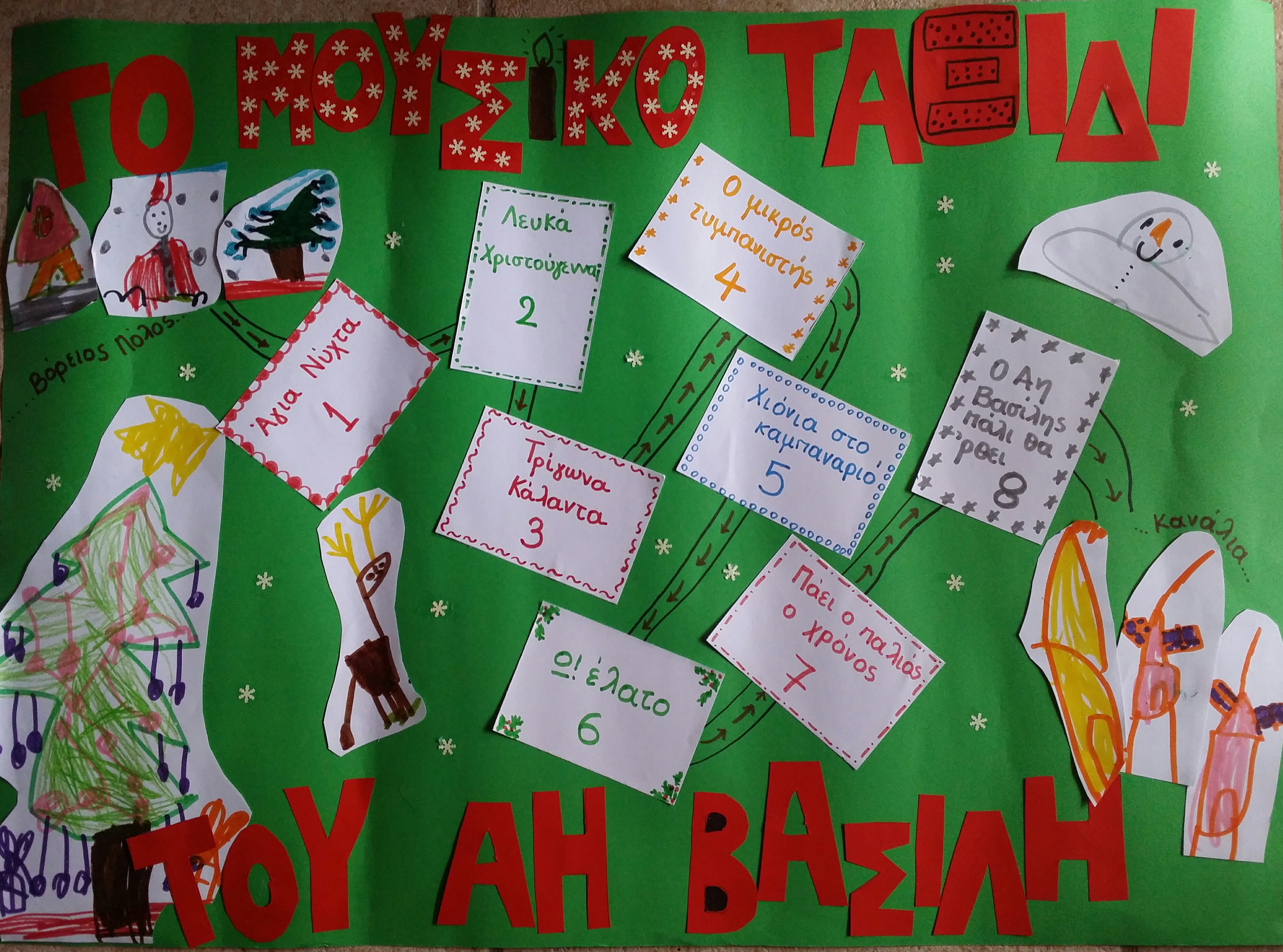 At each stop, after the musical activities, a group of children  make a musical booklet: on the cover they write the song title, inside they draw images that comes to their mind from the lyrics of the song, and finally they draw something from the activities that followed the song. 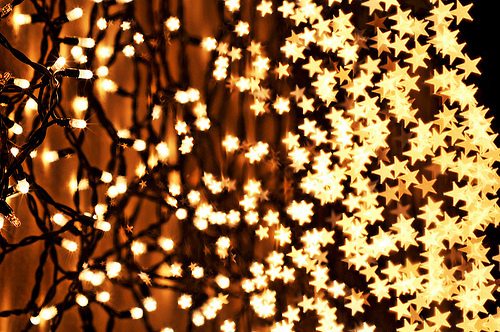 1) The children sit in a circle. A star is passed from hand to hand. The music starts and when we hear the first verse, the music stops. The child that holds the star on that moment must repeat the verse singing.

2) The children are divided into 4 groups with distinctive colored ribbons on their hand. The music starts and at the sound of the first verse the teacher holds up a colored ribbon, so the team with the same color, prepares itself and when the music stops they repeat the verse they just heard. / In the next round the teacher does not stop the music at all but in each verse raises a ribbon and the corresponding groups of children sing each verse, like a chorus with its conductor! 1) Children in couples dance to the music. When the music stops couples are swapped, so that in the end everyone will danced with everyone.

2) Music train: Children dance in couples. The child who is the “trian driver” moves among them. Each time he or she chooses a couple and gives two tickets for the train. Then these children hold the driver from behind and follow him, so that in the end all children will be a musical train. 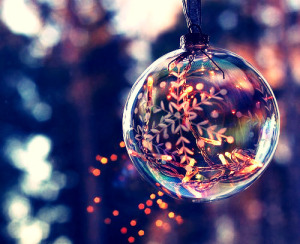 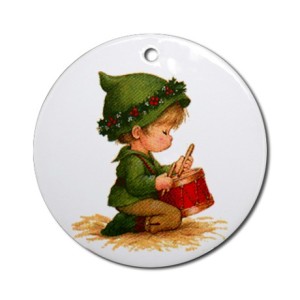 1) Children are seated in a circle. The song is played and a drum is passed from hand to hand. In “ra pam pam” whoever holds the drum at that moment, plays this rythm to the drum. 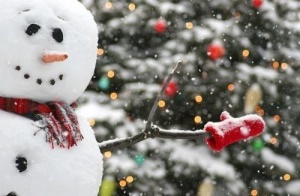 “Snow on the bell tower”

(A classic greek christmas song! You can hear it, here)

1) The children are scattered and seated on the floor. A fairy (one of the children) with a magical wand moves among them, while the song is playing. On “Din Din dan” the fairy touches the heads of some children, one for each and every Din dan. The children that are touched must immediately stand up and stay upright. At the next pass the fairy does the opposite thing, touches the standing children and they should sit down etc. so all children are involved.

2) The children are holding a musical instrument and move in the area without playing their instruments, while the song is playing. When they hear the “Din Din dan” they stop and play in the rhythm with their instruments. 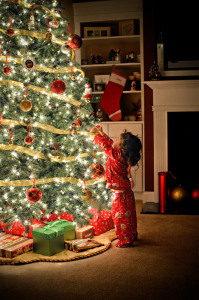 1) They listen carefully to the lyrics of the song and every time they hear the words “O Christmas tree”, they make a predetermined move,  eg hitting toes on the floor or  stand by their seats and clap or even change positions.

2) The children are dancing freely in the area and when they hear the words “O Christmas tree” they turn around themselves. 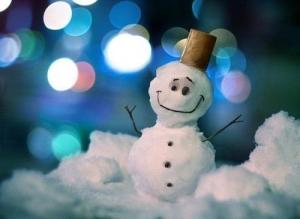 “We wish you a merry Christmas”

2) Every child holding an instrument and all together accompany the song while it is playing. On “We wish you a merry Christmas” they stop playing their instruments and sing the song. 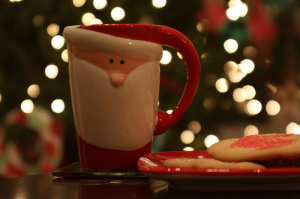 “Santa Claus is coming to town”

2) A big hug! Children dancing freely in the area. The kindergarten teacher moves among them holding Santas beanie. Unexpectedly wears the beanie on the head of a child and then all children hug him / her (with caution as possible!). The song continues, the children dancing and another child becomes Santa Claus and receives a big hug from his friends!

I graduated from the Aristotle University of Thessaloniki in 1996. I come from Ioannina, where I worked in private education from 1996 to 2000. Since then I have been living with my family in Corfu and I work in a public kindergarten. You can contact me at: Info@meleniro.gr
View all posts by Ηρώ Παπαδοπούλου →
Tagged  children, Christmas, christmas activities, christmas songs, kindergarten, musical activities, percussion instruments.
Bookmark the permalink.

This site uses Akismet to reduce spam. Learn how your comment data is processed.